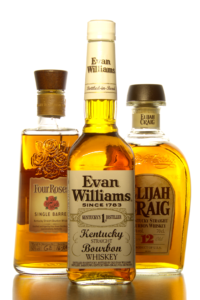 As the proverb has it a bird never flew on one wing: Therefore, here is the second Spirit Smack Down. This time it’s all about Bourbon, Rye’s sweet counterpart.

Of course I didn’t want to leave you without advice on Rye’s more famous brother. That’s why my friends and I spared no effort and did a Bourbon tasting, too. Whether we did this on one Evening and got way too drunk, shall forever remain a mystery!

Similar to the previous tasting I chose three contenders and three drinks they had to master. The first and obvious choice was the Elijah Craig 12 Year Old, because it has reached cult status in the cocktail community. Which has nothing to do with Jörg Meyer’s praise, of course…

For the next competitor I chose the Four Roses Single Barrel. When mixing whisky sours for a party I was very delighted by the simple Yellow Label. That’s why I thought that its bigger brother had to be even better. The third was a relative new recommendation from the Cocktail&Dreams forum. So the Evan Williams Bottled In Bond plays the role of the underdog. The facts that intrigued me about it where, the alcohol content of 100 Proof (50% ABV) and the affordable price tag.

With that settled I chose three drinks, a classic, a sour style and a more spirit forward one. At first I wanted to include the Boulevardier, which is basically a Negroni with the Gin swapped out for Bourbon, but I thought that the Campari in it was a bit too bitter for my friends. I know it might be a shock to you, but not everyone likes Campari as much as bartenders do… That’s why I chose the Maloney No. 2 instead. Ok it’s not not bitter either, but the drink hides it a little bit better.

Apart from the contenders and the drinks everything remains the same as with the Rye tasting. The first scores are for tasting the whiskeys straight, after that there are the recipes and scores for each drink and in the end there are the overall scores. 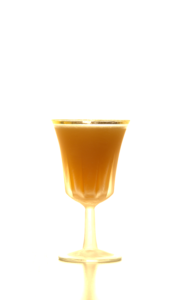 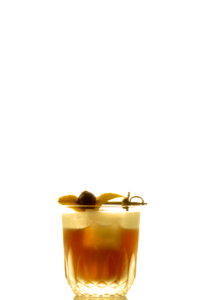 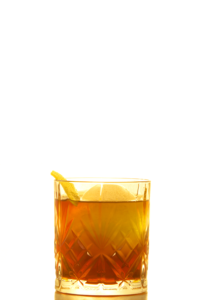 Now that’s a bit of a surprise the favorite Bourbon of a lot of cocktail nerds, including me, loses the competition. Although I have to admit that it was close and as with the Rye tasting the differences between the same drinks with other Bourbons are very small. Another explanation could be the relatively long time the Elijah Craig spends in a barrel. Those complex wood aromas can quickly overwhelmed an untrained palate. The Evan Williams and the Four Roses, though they have a higher alcoholic content are smoother when it comes to the bittersweet flavors that come out of the barrel.

Not much changes when considering the neat tasting score. The order remains the same, but the score is a bit lower. What can I say, not everyone likes drinking American Whiskey neat. All in all in my opinion the Four Roses is the worthy winner with considerable high rankings both neat and mixed. The Evan Williams has the best value for money and I would suggest it for beginners, although it lacks a bit of complexity. In the end I have to strike a blow for the Elijah Craig, though it lost this competition it is a very good Bourbon and I will always keep a bottle on hand. For example: I discovered when taking the picture for this post, that if you reduce the amount of the Elijah Craig in the Old-Fashioned to 5,5 cl it will result in an almost perfect drink.