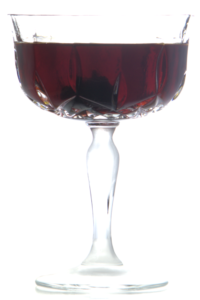 Sometimes you need inspiration for a drink: Maybe it comes in the form of a classic cocktail, or your favourite bartender’s new invention. Yet, some other times you just combine some ingredients you figure might work well together. Exactly, this was the case when I was pondering on what to mix with the Clement Creole Shrubb. This special orange liqueur is not based on neutral spirits or brandy, but instead on rhum agricole!

Not your usual neutral spirit based liqueur!

Strictly speaking, the Clement Creole Shrubb is based not only on unaged rhum distilled from pure sugarcane juice, but also on some aged rhum as well. Of course, the main flavour of the liqueur comes from sun dried oranges, but additionally a mix of “Creole” spices gives it a more complex flavour. However, it is not mentioned which specific spices are used for the production of the Creole Shrubb. On top of that, there is no consistent convention on what constitutes a “Creole” spice mix either. Nevertheless, before the fabulous Pierre Ferrand Dry Curacao hit the shelf, the Clement Creole Shrubb was the insider tip for creating great Mai Tais! After trying it pure and in a cocktail, I still reckon that it mixes exceptional Mai Tais! 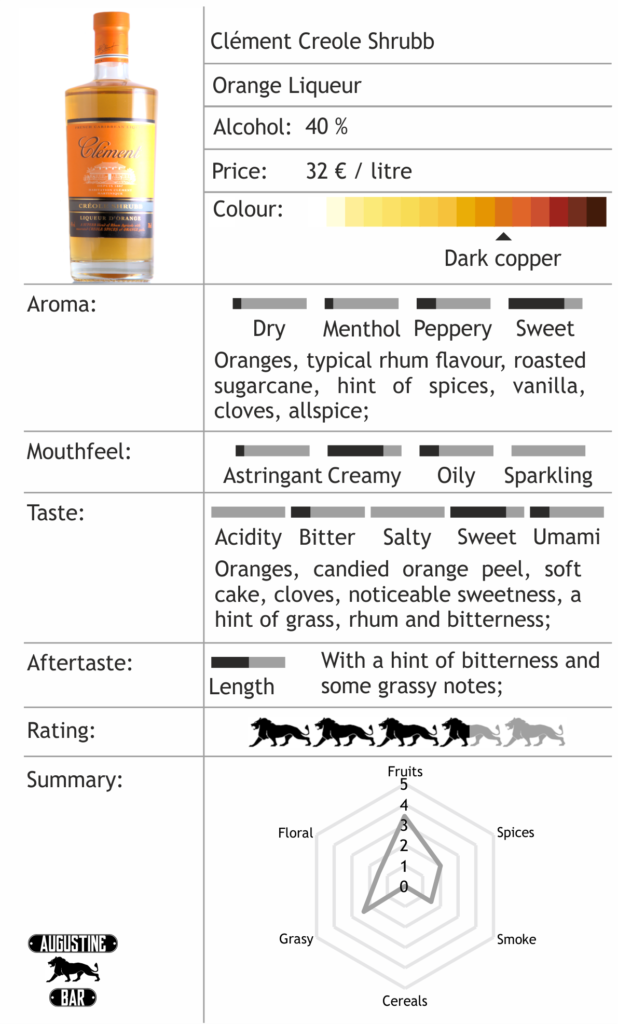 Sure, the first thing you will notice with the Creole Shrubb is its distinct orange flavour, but after the initial impression, a distinct rhum agricole note becomes noticeable. The spices are just lingering in the back and distract in no way from the clear, robust bitter orange aroma. Mainly you will notice allspice, cloves and vanilla, but my guess is as good as yours when it comes to the actual spices used. The liqueur is quite sweet, but at the same time, because of the orange peel bitterness, it is also quite well balanced.

As mentioned in the introduction, I started off with an idea of what flavours would work well with oranges. From there on, I just combined spirits carrying the individual flavours I was looking for. There also was no specific reason for why I inclued a second orange liqueur in the recipe, besides it adding to the complexity of the drink. 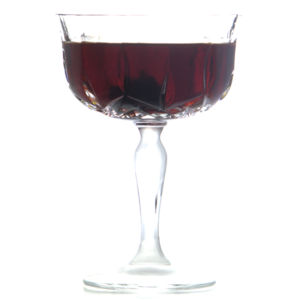 With its heavy flavour and pronounced sweetness the “Same Dark Places” definitely is an after dinner cocktail. Yet, the healthy dash of vermouth helps balancing the sweetness of the three liqueurs in the mix. In this combination it also adds a distinct mint taste to the cocktail. There is just enough Mozart Black in the recipe for it to linger on in the back of taste and to give the whole drink a velvet like mouth feel. In conclusion the “Same Dark Places”, which got its name from its colour, is a very nice cocktail to sip after a luscious dinner! – Some of my friends even went as far as calling it one of my better creations, but I let you be the judge of that!